Earlier this month, thousands of volunteers of different Christian faiths gathered together to break the Guinness World Record for the world’s largest nativity scene. Included in the group were over 30 YouTube stars, including Jeremy Warner from BYUtv’s Studio C, Alex Boye, TheMcKnights, Stuart Edge, and Peter Hollens. 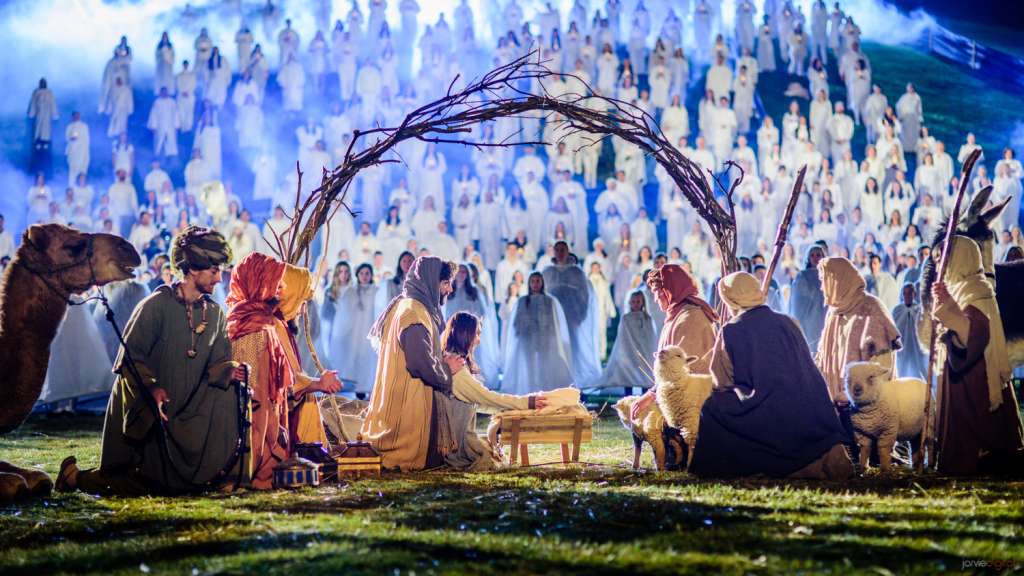 Today, the new video featuring the effort was released by The Piano Guys, featuring Jon Schmidt, Steven Sharp Nelson, Peter Hollens, David Archuleta, and The Mormon Tabernacle Choir. At the end of the video, Steven Sharp Nelson shares an emotional message, declaring the “purpose of life is to be happy and for us in our own lives that happiness has come from following the teachings of Jesus Christ, holding family extra close, and loving others more than ourselves. It’s not easy, but it’s so worth it and Christmas so beautifully brings all of these three things together.”

Read our exclusive from the makers of the world’s largest nativity here! 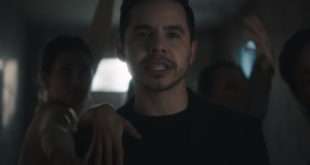