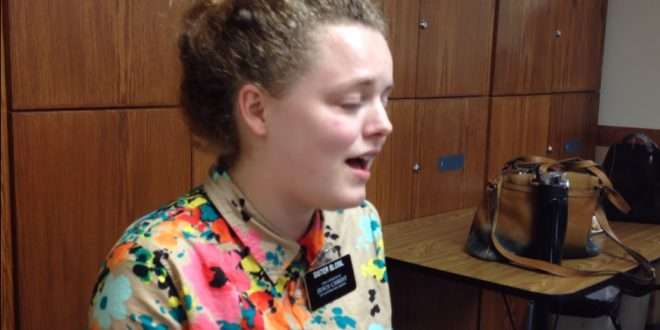 “That experience of serving brought out new talents, and I developed new talents,” Blosil said. “It helped me get real with myself, and it’s been such a great blessing.”

We’ve found a video of Blosil performing “White Flag” for a group of members during a ward talent show. 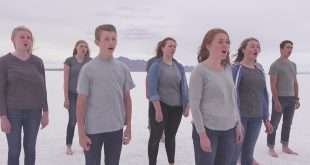 Utah Teens Create Beautiful Rendition of “Even When He is Silent” 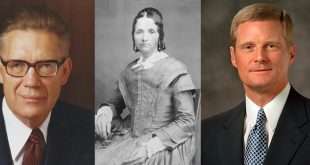