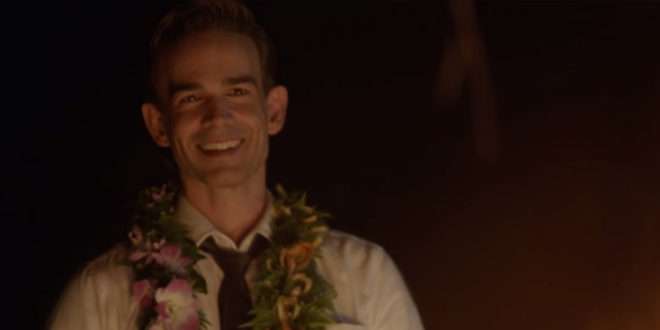 Watch the Teaser Trailer for “The Other Side of Heaven 2”

In 2001, The Other Side of Heaven, a movie about Latter-day Saint missionary John Groberg serving in Tonga, captured hearts around the world and became a classic.

Now, a much-anticipated sequel is set to hit theaters 18 years later and the first teaser trailer has dropped. The film continues the inspiring true saga of Elder Groberg as he returns to the islands with his wife and five young daughters to serve as president of the Tonga-Fiji mission. Christopher Gorham and Joe Folau return to play Elder Groberg and Feki, with Natalie Medlock as Jean Groberg, Miriama Smith as Lavania, and Russell Dixon making a special appearance as President Thomas S. Monson.

Tags other side of heaven 2