Silent Night is one of the most beloved Christmas carols of all time. Though you may sing it every year, here are ten things you may not have known about it.

ONE. The music and lyrics were created by two friends in Austria, Franz Xaver Gruber and Josephus Mohr. Mohr was a priest who walked to Gruber’s house on Christmas Eve in 1818. He needed a carol for Christmas Eve mass and brought along with him a poem he’d written two years earlier. Gruber composed the music to “Stille Nacht” in a matter of hours.

TWO. Recent flooding of the river near the church had damaged the organ. So, Gruber originally composed and performed the music on a guitar.

THREE. Though the original chapel no longer exists, the Silent Night Chapel was erected in 1937 on the former site where the carol was performed for the first time. The chapel stands as a memorial and features beautiful stained glass. 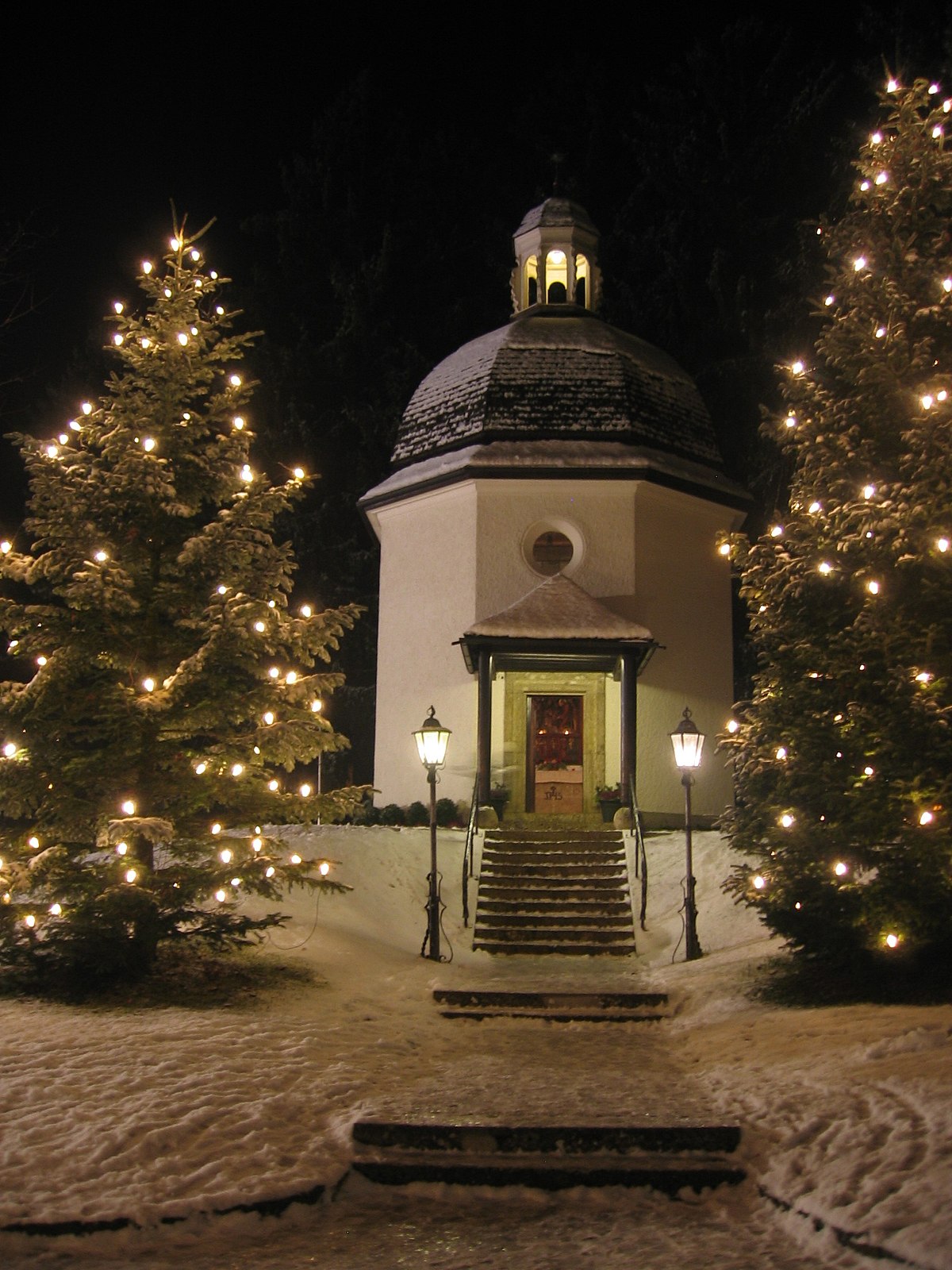 FOUR. John Freeman Young, an Episcopal priest, translated the song from its original German to English in 1859.

FIVE. To date, there are approximately 228 versions of Silent Night in 143 languages.

SEVEN. The carol is considered a national treasure in Austria and is traditionally not played until Christmas Eve.

EIGHT. Bing Crosby’s 1935 recording of “Silent Night” is the third best-selling single of all time with approximately 30 million sales.

NINE. During World War I, a “Christmas truce” occurred between the French, English, and German troops.

We’re excited to join LDSBookstore.com to provide you with a free coloring or activity page …