5 Books Every Relief Society Sister Needs to Read This Month

On March 17, 1842, the Relief Society organization of The Church of Jesus Christ of Latter-day Saints was officially organized. Emma Smith told the sisters they were “going to do something extraordinary.” And they did! Since its humble beginnings, the Relief Society has grown to be one of the largest women’s organizations in the world and has helped millions of sisters serve each other, influence their communities, and come closer to Jesus Christ. As the Relief Society prepares to celebrate its 175th birthday, we’ve compiled a list of must-read books that will help sisters embrace their great legacy and move forward into the future with faith.

These records from the first fifty years of Relief Society give insight not only into the spiritual and ecclesiastical dimensions of Latter-day Saint women’s lives but also into their political, temporal, and social pursuits. Relief Society women cared for their families and the poor. They manufactured and sold goods, worked as midwives and doctors, gave healing blessings, appointed and set apart Relief Society officers, stored grain, built assembly halls, fought for woman suffrage, founded a hospital, defended the practice of plural marriage, and started the church organizations for children and young women.

Prominent in the documents are the towering figures of Mormon women’s history from this period—Emma Smith, Eliza R. Snow, Sarah M. Kimball, Mary Isabella Horne, Emmeline B. Wells, Zina D. H. Young, and many others. In addition, some two thousand lesser-known Latter-day Saints appear in these records. Each document has been meticulously transcribed and is placed in historical context with an introduction and annotation. Taken together, the accounts featured here allow readers to study this founding period in Latter-day Saint women’s history and to situate it within broader themes in nineteenth-century American religious history. It is available here.

At the Pulpit: 185 Years of Discourses by Latter-day Saint Women 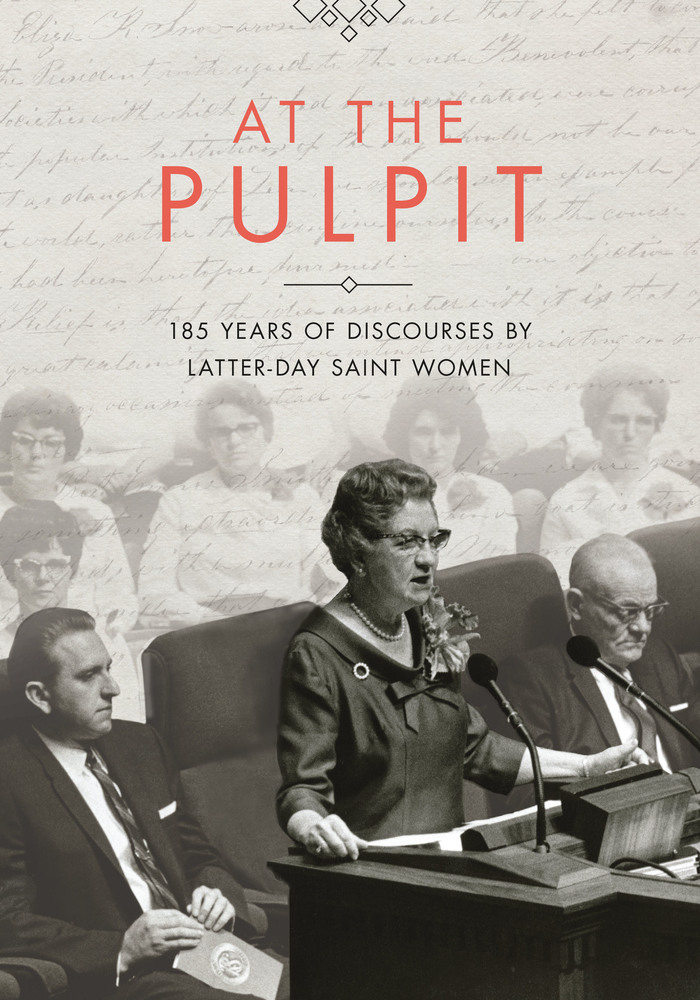 At the Pulpit contains fifty-four discourses given by Latter-day Saint women throughout the history of The Church of Jesus Christ of Latter-day Saints. Written to the high scholarly standards of the Church Historian’s Press, the book provides a resource for contemporary Latter-day Saints as they study, speak, teach, and lead. Each discourse in this volume begins with an introduction that acquaints readers with the vibrant personalities of some of the women who have shaped the church. Introductions also provide glimpses into the circumstances and forces that shaped these women.

The voices in these pages ring from Nauvoo’s red brick store to the National Auditorium in Mexico City to the Tabernacle on Temple Square and beyond. These discourses offer instruction on gospel principles while also revealing the particular concerns of individual women. At the Pulpit allows us to hear the historical and contemporary voices of Latter-day Saint women—voices that resound with experience, wisdom, and authority. It is available here.

The Witness of Women

Latter-day Saint women actively participated in the Restoration, and their voices and testimonies need to be included in Church history. The Witness of Women helps accomplish that. Teachers, parents, gospel scholars, and every member seeking a connection with the women of our past will relish discovering the vital role that women played in the Restoration.

Through short, first-person experiences and testimonies helpfully organized by topic, readers will now be ale to learn directly from women who witnessed and participated in the Restoration. It is available here.

One in Charity: Talks from the 2016 BYU Women’s Conference 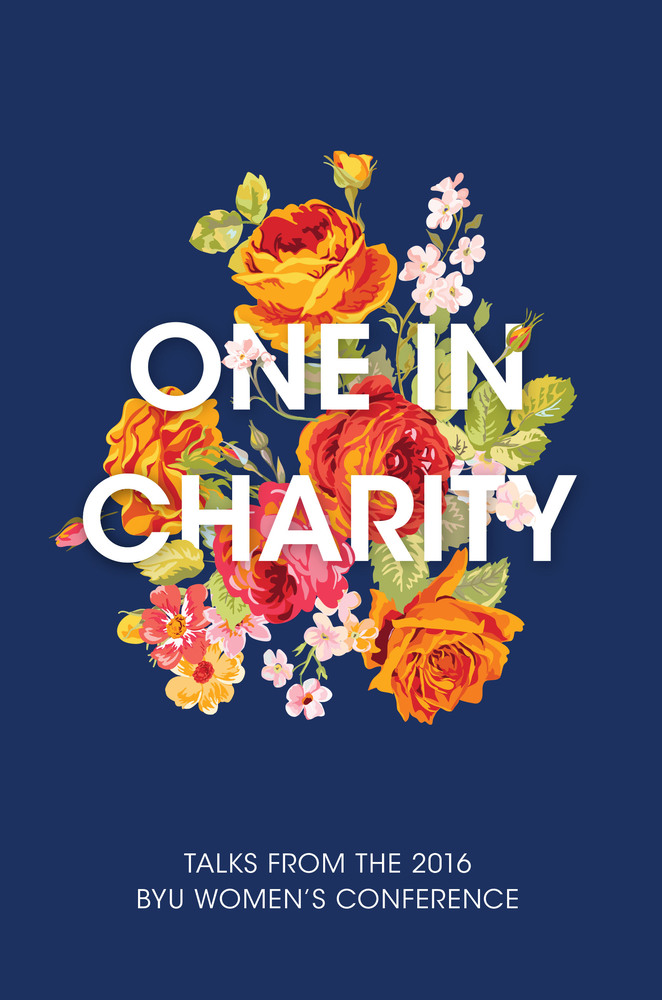 In an increasingly polarized world, what will bridge the gulf that divides us? How can such a “small and simple thing” as care for others transform us into better people than we have been? One in Charity, with featured talks from the 2016 BYU Women’s Conference, supplies those answers and more. It features powerful sermons from some of our most beloved modern-day Relief Society leaders, including Sister Ruth L. Renlund, Sister Linda K. Burton, Sister Kristen M. Oaks, and more. It is available here. 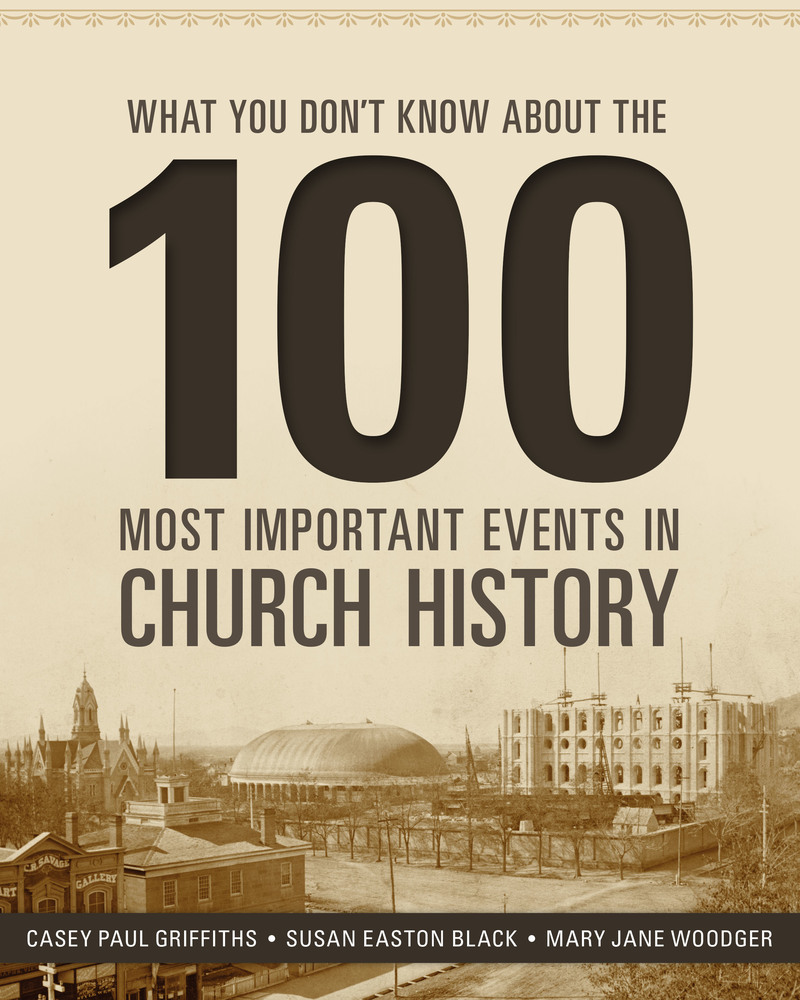 The current hymbook used by the Church contains twenty-six hymns found in the original hymnal prepared by Emma Smith?

The first single sister missionaries were not called to serve until 1898?

The Primary was founded because of the rowdy behavior of several young children in the settlement of Farmington, Utah?

The proportion of young sister missionaries serving in October 2012 was 15 percent of the missionary force? Six months later, after the age for sister serving was lowered, it was 24 percent.

These facts and more are found in this fascinating new book that takes a look at nearly 200 years of the Restoration. BYU Church history professors Casey Paul Griffiths, Susan Easton Black, and May Jane Woodger have written engaging vignettes about our history, ranging from familiar events, such as the First Vision, the trek west, and the origin of Primary, to not-so-familiar events, such as the retrenchment movement, the political manifesto, and the beginnings of seminaries and institutes. It is available here.

Previous Meet the Real Life Maui in New Moana Video at Polynesian Cultural Center
Next This is Life Eternal | March 12, 2017