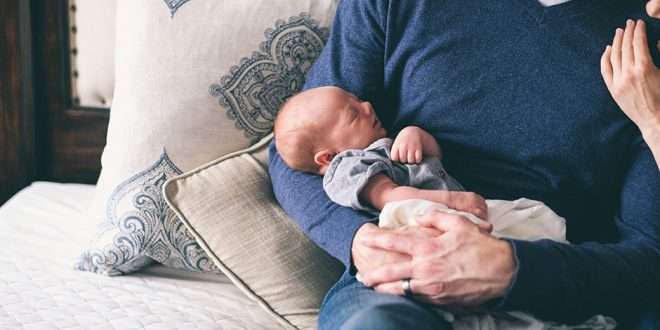 The Best LDS Talks on Fatherhood

Are you looking for the best LDS talks on fatherhood? We’re here to help! We’ve gathered this collection to help you study, write talks, and share powerful LDS quotes about fathers. Below, you’ll find an excerpt from each talk and a link to the full text.

“When your first child is born, you become a father. The title father is sacred and eternal. It is significant that of all the titles of respect and honor and admiration that are given to Deity, He has asked us to address Him as Father.”

This special message from Church leaders was published in a pamphlet in December 1973. It addresses fathers directly and gives basic direction on why fatherhood is so important and what it takes to be a successful, righteous father.

“As a Church, we believe in fathers. We believe that far from being superfluous, fathers are unique and irreplaceable.”

Elder Christofferson focuses on lifting men up and making clear the magnitude men have as husbands and fathers in families and communities around the world. He also addresses family situations that may not enjoy the ideals of fatherhood in their home.

Fathers and Sons: A Remarkable Relationship

“Fathers and sons can play a critical role in helping each other become the best that they can be.”

The Hands of the Fathers

“I have wondered what that reunion must have been like: the Father that loved this Son so much, the Son that honored and revered His Father in every word and deed. For two who were one as these two were one, what must that embrace have been like? What must that divine companionship be yet? We can only wonder and admire. And we can, on an Easter weekend, yearn to live worthily of some portion of that relationship ourselves.”

Elder Holland’s talk is about the relationship our Heavenly Father and Jesus Christ enjoy and how we can emulate that relationship in our own lives. He candidly discusses some of the challenges fathers face but gives them encouragement on how to rise up with renewed faith in fatherhood.

To the Fathers in Israel

“Fathers, yours is an eternal calling from which you are never released. Callings in the Church, as important as they are, by their very nature are only for a period of time, and then an appropriate release takes place. But a father’s calling is eternal, and its importance transcends time. It is a calling for both time and eternity.”

In this talk, President Benson goes over some of the responsibilities fathers have, with a focus on providing for the family and nurturing your wife. He concludes his talk with a great list of ten things fathers can be spiritual leaders in their families. 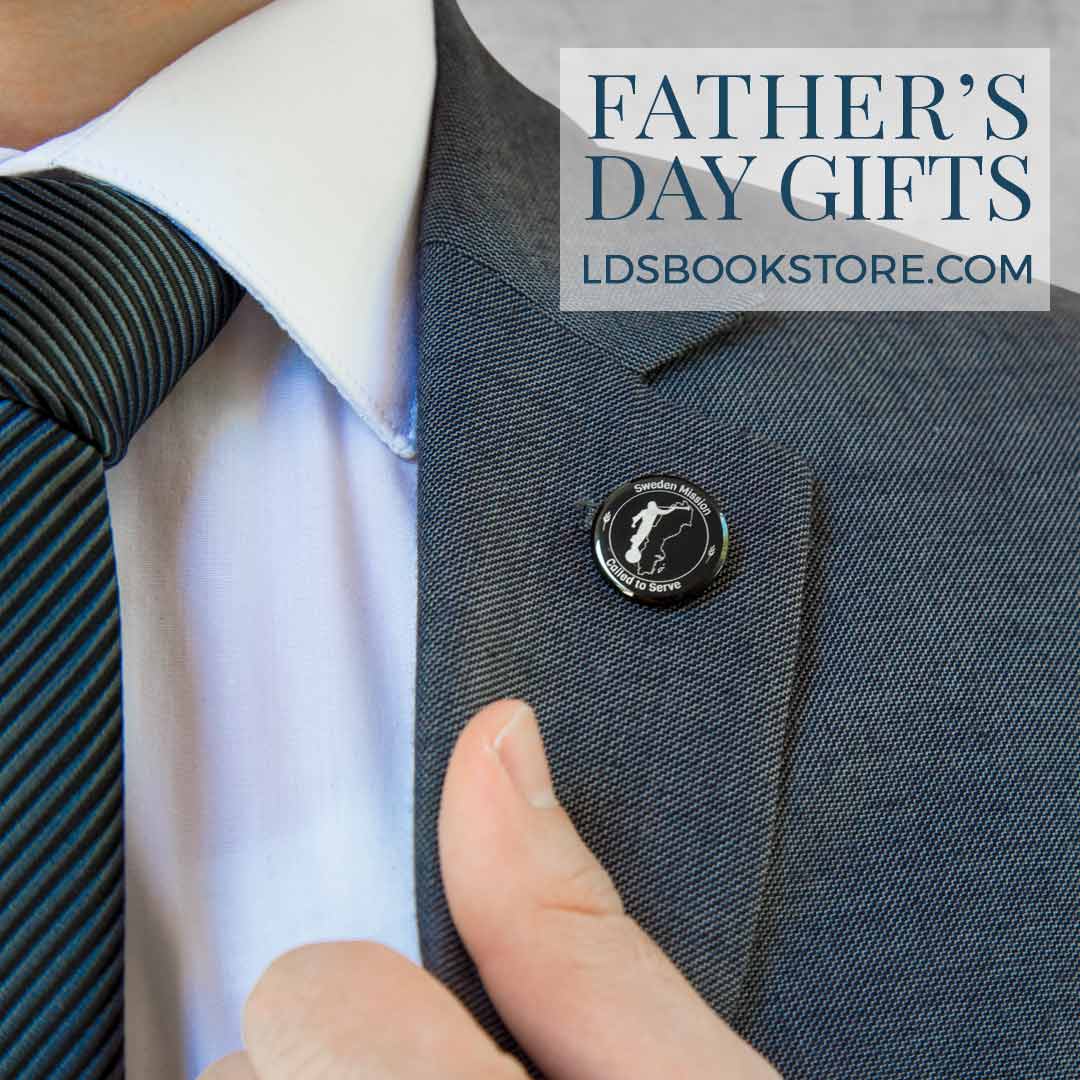 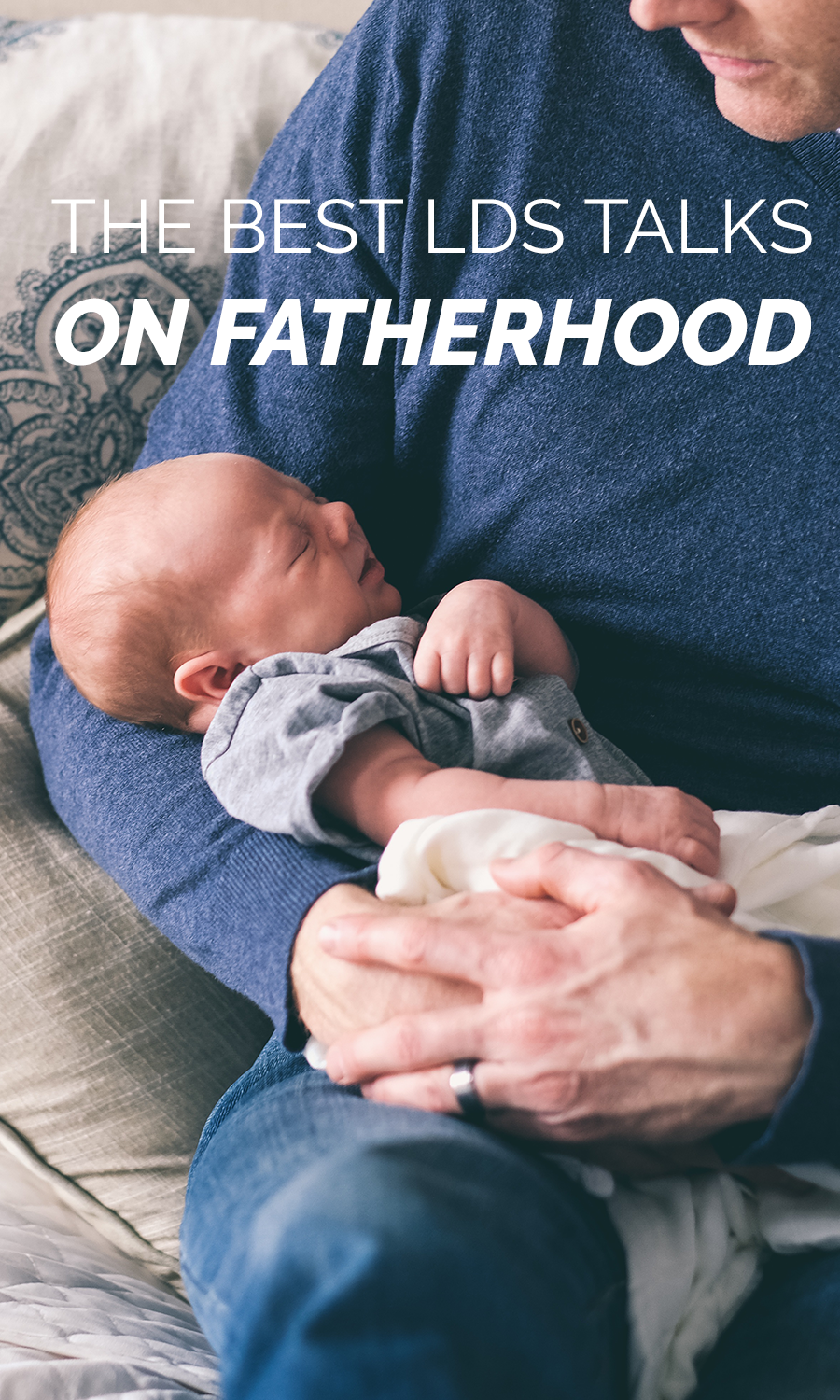 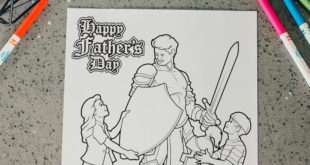 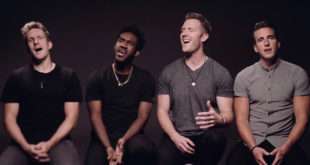 GENTRI, Jay Warren Cover “Because You Loved Me” for Father’s Day 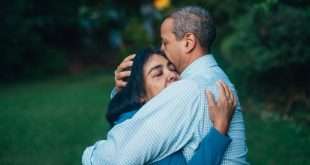 The Best LDS Talks on Gratitude