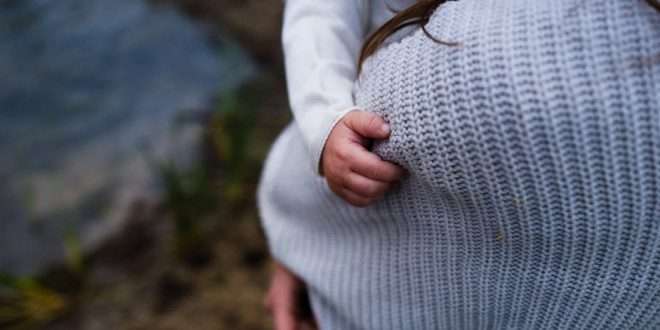 We have gathered some of the most powerful and touching LDS scriptures on mothers. They are a perfect inspiration for Mother’s Day, church talks, or just for your own personal study.

And Adam called his wife’s name Eve; because she was the mother of all living.

Honour thy father and thy mother: that thy days may be long upon the land which the Lord thy God giveth thee.

He maketh the barren woman to keep house, and to be a joyful mother of children. Praise ye the Lord.

My son, hear the instruction of thy father, and forsake not the law of thy mother: For they shall be an ornament of grace unto thy head, and chains about thy neck.

A wise son maketh a glad father: but a foolish man despiseth his mother.

Hearken unto thy father that begat thee, and despise not thy mother when she is old.

As one whom his mother comforteth, so will I comfort you; and ye shall be comforted in Jerusalem.

As is the mother, so is her daughter.

For God commanded, saying, Honour thy father and mother: and, He that curseth father or mother, let him die the death.

A woman when she is in travail hath sorrow, because her hour is come: but as soon as she is delivered of the child, she remembereth no more the anguish, for joy that a man is born into the world.

When Jesus therefore saw his mother, and the disciple standing by, whom he loved, he saith unto his mother, Woman, behold thy son! Then saith he to the disciple, Behold thy mother! And from that hour that disciple took her unto his own home.

Rebuke not an elder, but entreat him as a father; and the younger men as brethren; The elder women as mothers; the younger as sisters, with all purity.

When I call to remembrance the unfeigned faith that is in thee, which dwelt first in thy grandmother Lois, and thy mother Eunice; and I am persuaded that in thee also.

Book of Mormon Scriptures on Mothers

Alma 56:47-48
Now they never had fought, yet they did not fear death; and they did think more upon the liberty of their fathers than they did upon their lives; yea, they had been taught by their mothers, that if they did not doubt, God would deliver them. And they rehearsed unto me the words of their mothers, saying: We do not doubt our mothers knew it.

Yea, and they did obey and observe to perform every word of command with exactness; yea, and even according to their faith it was done unto them; and I did remember the words which they said unto me that their mothers had taught them.

Among the great and mighty ones who were assembled in this vast congregation of the righteous were Father Adam, the Ancient of Days and father of all, And our glorious Mother Eve, with many of her faithful daughters who had lived through the ages and worshiped the true and living God.

And Adam called his wife’s name Eve, because she was the mother of all living; for thus have I, the Lord God, called the first of all women, which are many.

And Eve, his wife, heard all these things and was glad, saying: Were it not for our transgression we never should have had seed, and never should have known good and evil, and the joy of our redemption, and the eternal life which God giveth unto all the obedient.

We hope you enjoyed these LDS scriptures on mothers. Tell us your favorites in the comments. 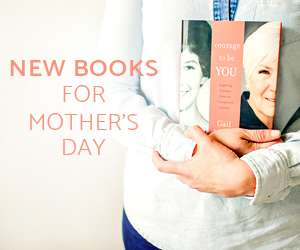 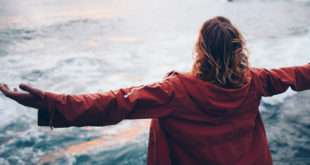 What Do the Scriptures Teach Us About Being Free? 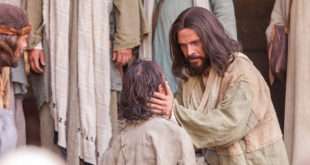 10 Scriptures About Turning to the Lord in Times of Trouble 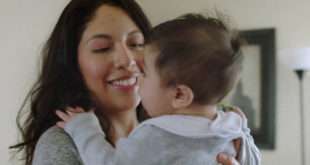 Church Releases Tribute to Mothers, “You Are Enough”