3 Ways God is Preparing the World for the Second Coming

Discovery and Use of Printing

It is literature and the distribution of the written word that scholars suggest had the fastest influence on advancing Western thought following the Dark Ages. The leading publication, of course, was the Bible. Monks were producing illuminated copies of various passages throughout the fourteenth and fifteenth centuries to help spread the word of God to places where it had not yet been introduced. 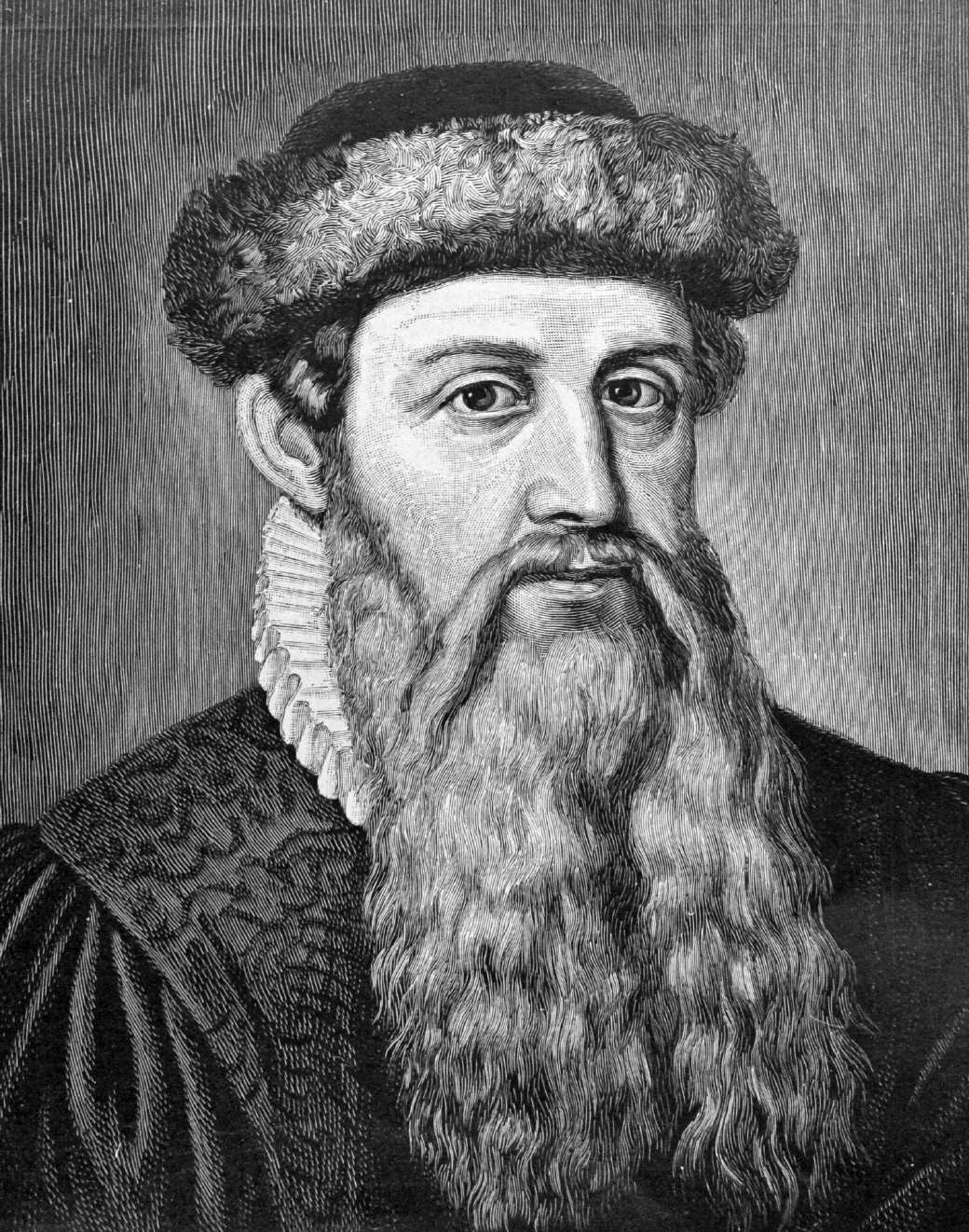 Johannes Gutenberg’s work with moveable type led to the new concept of mass communication, a concept that forever altered the way in which societies and civilizations would develop and how people learned, discussed, and believed. Gutenberg had this to say about it:

It is a press, certainly, but a press from which shall flow in inexhaustible streams, the most abundant and most marvelous liquor that has ever flowed to relieve the thirst of men! Through it, God will spread His Word. A spring of truth shall flow from it: like a new star, it shall scatter the darkness of ignorance and cause a light heretofore unknown to shine amongst men.

Return of the Ten Tribes

Christian historians believe that one key prophecy — one that applies more to our future than our past — is an important sign of the return of the Savior. It is the prophecy that the ten lost tribes of Israel will again be reunited with their cousins from the tribes of Judah, Manasseh, and Ephraim.

Israel’s many family branches may be obscure in the eyes of man, but they are not lost or hidden from God. Isaiah knew that an “ensign to the nations” would be raised to signal the beginning of the return of all twelve tribes of Israel (including the two sons of Joseph: Ephraim and Manasseh). Isaiah prophesied the following:

And he will lift up an ensign to the nations from far, and will hiss unto them from the end of the earth: and, behold, they shall come with speed swiftly:…And in that day they shall roar against them like the roaring of the sea: and if one look unto the land, behold darkness and sorrow, and the light is darkened in the heavens thereof…. And he shall set up an ensign for the nations, and shall assemble the outcasts of Israel, and gather together the dispersed of Judah from the four corners of the earth. (Isaiah 5:26, 30; 11:12)

The revelation also includes blending Jewish doctrine with the restored truth of Christ, as he taught during his mortal ministry. From Isaiah to John, the prophets foretell that in the last days, upon triumphant return of the great Redeemer, all the tribes of the children of Israel will be united in faith and fellowship and will recognize Jesus as the one true Redeemer of the world.

While philosophers and scholars might want to debate the timeline of Christ returning from the heavens, even the Lord told us he would be the last to know when it was time to go. However, the occurrence of the following eight key events is alluded to as benign essential prior to his return.

Although even Jesus doesn’t know the day of his return, for those who study his words and recognize the signs of the times, his impending arrival should not come as a surprise.

Get your own copy of 33 Ways God is Preparing the World for the Second Coming here.

Next Church Magazines Will Receive Major Updates By 2021