Elder Holland’s Prophecy Fulfilled: A Lesson in Acting And Becoming By A Prophet’s Words 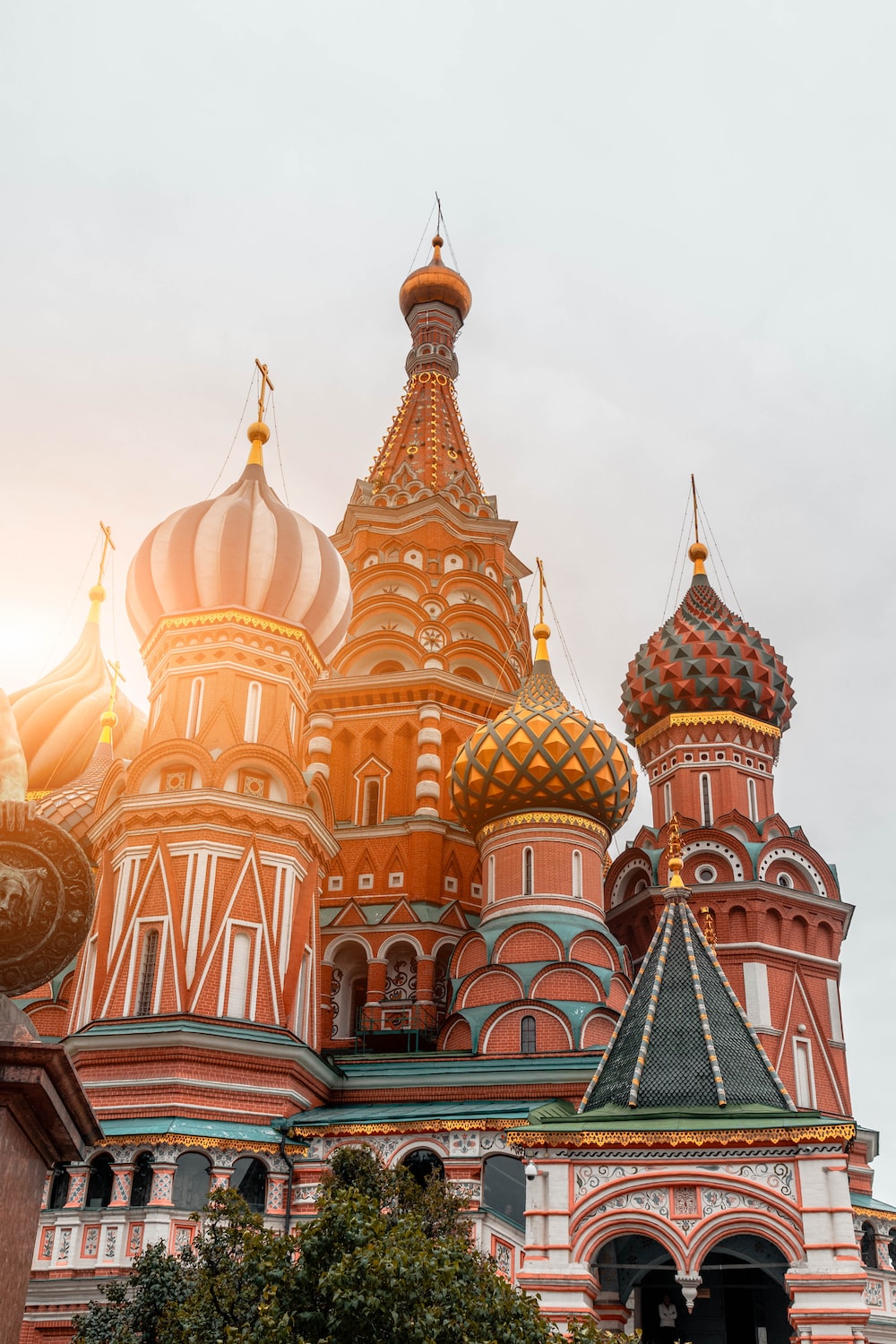 Amos 3:7 – Surely the Lord God will do nothing, but he revealeth his secret unto his servants the prophets.

On April 20, 2017, Elder Jeffery R. Holland visited the Saratov Stake in southwest Russia. He spoke to them about what it means to be a stake, quoting from 3 Nephi 22 and admonishing them to grow and be strong in the gospel of Jesus Christ.

Towards the end of his remarks, Elder Holland asked a curious question. He asked what if the missionaries were sent home? What if they were removed from the Saratov Stake? What would the stake do? What kind of stake would they be? This was significant at the time because due to financial and other hardships, a sizeable number of the members of the Saratov Stake had moved to other parts of Russia. The stake relied upon the missionaries to function.

Elder Holland’s questions proved to be both timely and prophetic. Less than a month later, the two missions in Russia were merged. Due to the complexities of the COVID-19 virus, there are no full-time missionaries in Saratov today.

Prophets Give Us Counsel And Warning

Prophets have always given warnings and admonitions. Adam counseled his posterity. John the Baptist cried in the wilderness, preparing the people for Christ. Joseph Smith gave countless examples of prophetic counsel in his day. And we still receive prophetic guidance today.

President Russel M. Nelson spoke at General Conference about our need to build up our spiritual foundations:

“We are sparing no effort to give this venerable temple, which had become increasingly vulnerable, a foundation that will withstand the forces of nature into the Millennium. In like manner, it is now time that we each implement extraordinary measures—perhaps measures we have never taken before—to strengthen our personal spiritual foundations. Unprecedented times call for unprecedented measures.” 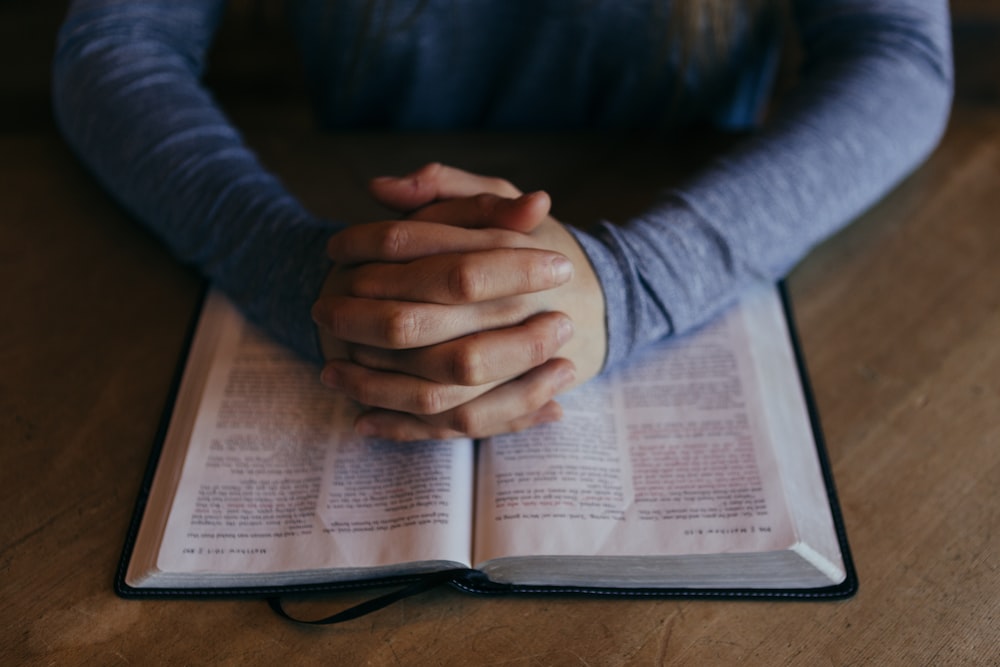 We Can Be Ready If We Listen And Act

Elder Holland’s words concerning the Saratov Stake came true sooner and under circumstances that no one could have predicted. But the Lord knew, and he sent his messenger to warn the members there. The Saratov Stake continues to function because they listened and were prepared. They chose to act and become the kind of stake that could function without missionaries.

Today, President Nelson admonishes us that we need to have sturdy spiritual foundations. The world is changing and adversity is coming. We might not know exactly how, or when, or why we need to be ready, but we can trust that we will need to be ready.

As you read and ponder the words of our prophets and apostles from the last General Conference, what do you need to do to follow their council? You can pray to Heavenly father for revelation and guidance so that you can become someone who has a strong foundation and is ready to face what comes.

Tyler Nelson was born and raised in Brigham City, Utah. He served a mission in Russia and is currently set to graduate this December from Utah Valley University with a degree in English. Tyler is the author of several short stories and is currently the host of the Mission Report podcast. He lives in Provo with his drop-dead gorgeous wife and enjoys playing basketball, studying history, and collecting Pokemon cards.

Watch the Hollands Revisit Their Roots for Family Discovery Day

Examples Of Gratitude From The Book Of Mormon

“In every thing give thanks.” Thanksgiving is a wonderful time of year. We meet together …