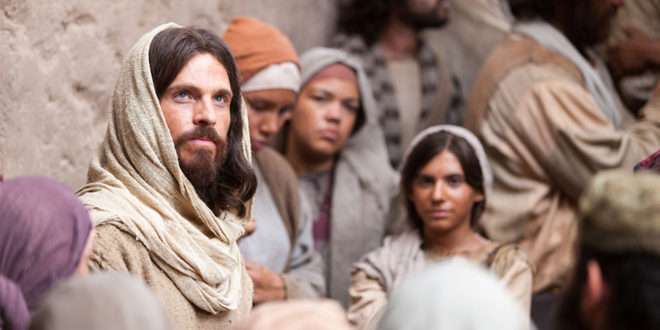 The Biggest General Conference Rumor No One’s Talking About

We’re switching to a two-hour church block! The Mormon Tabernacle Choir is changing its name! Missionaries will wear casual clothes! There is going to be so many new temples!

Rumors always float around as a General Conference weekend approaches, but there seems to be a bit more spark to things this time. Maybe it has something to do with the many changes we heard in April 2018 and the natural feeling of change that comes whenever a new prophet is called.

Regardless of the validity of any of these rumors, there is one rumor no one has mentioned. Or ever seems to mention.

It is the rumor about the man known as Jesus Christ.

I know, I know. If you’re reading this, there is a strong chance you believe in Christ. To you, he is not just a man who walked the earth a millennia ago. He is your Savior, your Redeemer, and the foundation of your attempt to live a faith-filled life. When you go to General Conference, you probably aren’t going to discover who this man named Jesus is and what he is all about.

There is absolutely nothing wrong with this! However, I think we miss some special opportunities to rediscover our faith in Christ and help others do the same when we get wrapped up in rumors. We can forget that there are many people around the world who shrug off the idea of Jesus Christ as a myth or fable. General Conference is the perfect time to talk of Christ, rejoice in Christ, and prophesy of Christ, as the Book of Mormon instructs us to do.

Ask yourself right now: Have you spent more time thinking about what announcements might be made in General Conference than pondering on who Jesus Christ is to you and how you hope to come closer to him by listening to his prophet?

Have you invited others to tune into Conference and learn what Jesus Christ and his Church are all about, rather than just sharing that meme of President Nelson plotting to get everyone to watch all of General Conference by spreading rumors?

The greatest rumor of all time is if there was a man named Jesus and if he did everything he claimed to do. This rumor has existed from the beginning of time and will continue to exist. Here are a few scriptural examples of how the people in Christ’s time spread rumors about him:

Mark 1:27 – And they were all amazed, insomuch that they questioned among themselves, saying, What thing is this? what new doctrine is this? for with authority commandeth he even the unclean spirits, and they do obey him.

John 7:12 – And there was much murmuring among the people concerning him: for some said, He is a good man: others said, Nay; but he deceiveth the people.

At one point, Christ even asks his disciples, “But whom say ye that I am?” Amidst all the noise and gossip, did they understand who he was?

We know the truth. Jesus Christ is not a rumor, or a myth, or a fable. He is real. He has a Church. He has a plan for us. General Conference is one of his appointed times to remember that. We get to hear from his special witnesses!

There is nothing wrong with getting excited about what announcements might be made in General Conference. It is a beautiful thing to anticipate how the Lord may continue to grow his Church. However, we may have a problem if we miss the opportunity to make Christ the center of our Conference experience because we are too busy wondering about policy changes. 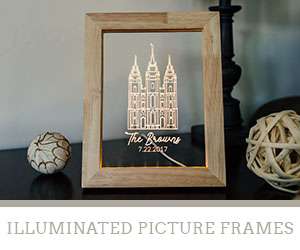 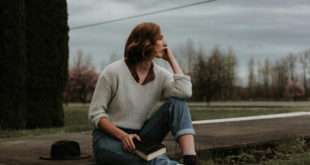 How to Discover the Work God’s Called You To Do 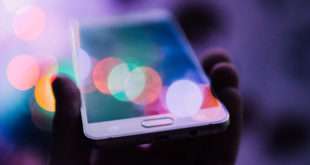 Why Our Service Needs to Move Beyond Social Media 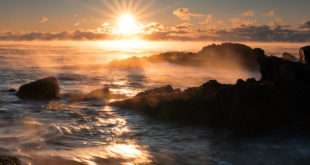 How to Let Your Trials Drive You Towards Your Promised Land