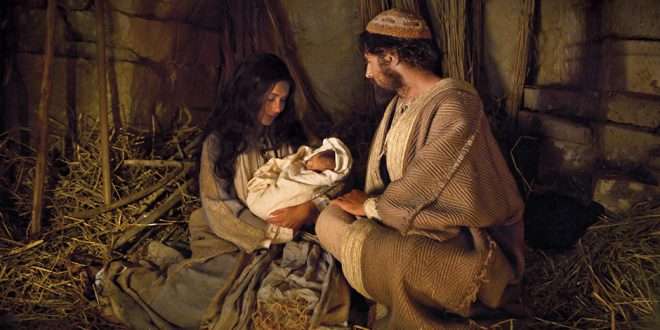 Since the time of Pope Julius I, when he officially declared the Mass of Jesus or “Christmas” would be celebrated on December 25, Christians around the world have used this day to honor the birth of the Savior.

Even though Christmas and the month of December will forever be linked, was Jesus Christ really born in December? Here’s what Church leaders and LDS historians have said.

What Some Church Leaders Have Said

Elder James E. Talmadge believed the Savior was born on April 6, referencing the first verse in the twentieth section of the Doctrine and Covenants. Because of this, many members of The Church of Jesus Christ of Latter-day Saints have felt the same way.

Other Church leaders have made statements affirming their belief in the April 6 date, which is also the date the Church was officially restored.

A few years later in 1975, Spencer W. Kimball said, “The name Jesus Christ and what it represents has been plowed deep into the history of the world, never to be uprooted. Christ was born on the sixth of April.”

Elder David A. Bednar referenced all of these quotes and said in 2014, “Today is April 6. We know by revelation that today is the actual and accurate date of the Savior’s birth.”

While many members and Church leaders believe April 6 was the birth date of Christ, the Church has no official position.

What LDS Historians Have Said

LDS historians have continued to study and research the life of Christ. A 2010 article by Jeffrey R. Chadwick, an associate professor of church history and doctrine at BYU, explores the topic in-depth.

Chadwick breaks down important historical dates we can approximate from the Bible and Book of Mormon. He concludes that, “When all is said and done, the facts from the New Testament, the Book of Mormon, and the history of Josephus, combined with input from archaeological and astronomical research, all point to a day in December of 5 bc (late in the Jewish month of Kislev) for the date of Jesus’s birth.”

He also discusses the first verse in Doctrine and Covenants 20, stating that recent findings reveal the verse was actually an introductory heading written by early Church scribe John Whitmer. For many this changes it from revelation to a beautifully written passage similar to others done by Whitmer.

At the end of the day, there is no definitive way to prove the actual birth date of Jesus Christ.

Elder Bruce R. McConkie said, “We do not believe it is possible with the present state of our knowledge – including that which is known both in and out of the Church – to state with finality when the natal day of the Lord Jesus actually occurred.” 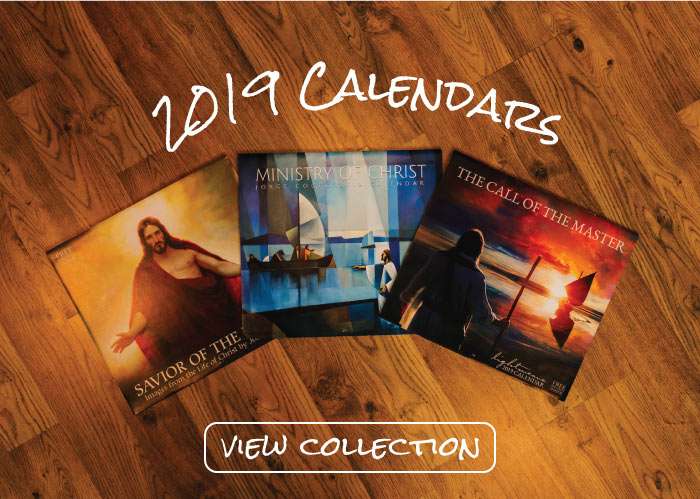 How to Open Your Heart to Abundant Receiving at Christmas