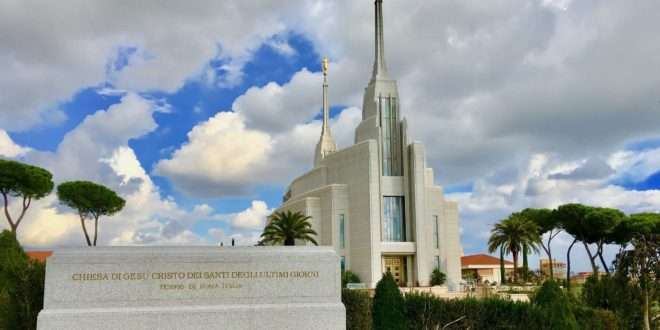 Thanks to members of the church worldwide and ChurchofJesusChristTemples.org for providing these updates. Please Note: It is possible that progress has been made on temples not included in this article that we have not been made aware of.  If you have updates (including pictures or video) about a temple near you, feel free to send it to calledtoshare (at) ldsdaily.com.

Tickets for the Rome Italy Temple Open House are now available! The free, public open house will begin on 28 January 2019 and will run through 16 February 2019. Reserve your tour tickets here. 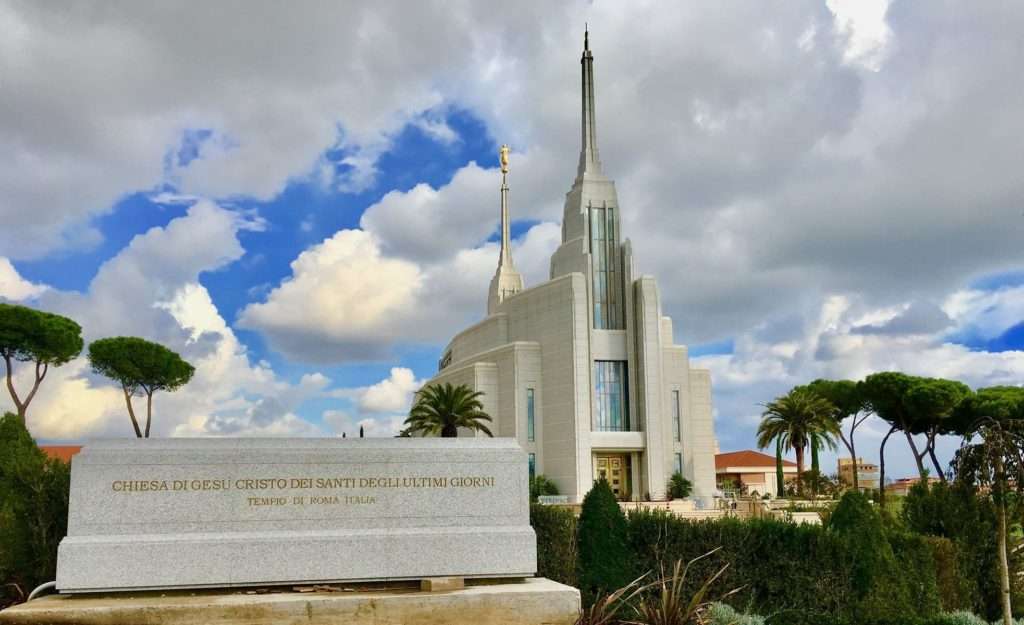 Saturday 13 October 2018 was the final day of the Concepción Chile Temple Open House. During the next two weeks, the temple will be cleaned and prepared for the dedication on 28 October 2018. President Russell M. Nelson will preside over the dedication.

Newly delivered art glass is being installed at the Durban South Africa Temple site. Work continues on the roof and decorative rafters. Inside the temple, craftsmen continue their work on painting, tiling, and millwork.

Crews at the Hamilton New Zealand Temple are hard at work preparing the building’s interior for a complete renovation. Scaffolding has been placed on the front and rear of the structure to provide exterior access to various floors. Construction is estimated to take until 2021 when the temple will be rededicated.

Land grading has begun on the Mesa Arizona Temple site in preparation for reconceptualized grounds. Plans for the grounds space include a staging and seating area, which will be used to accommodate the annual Easter Pageant.

Preparing for Foundation in Canada

Work began this week on the pile foundation for the Winnipeg Manitoba Temple. Once complete, this will be Canada’s ninth completed temple and the province of Manitoba’s first.