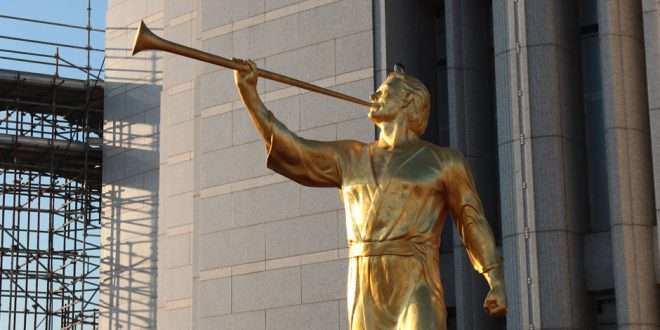 The Rome Italy Temple, currently under construction, received an angel Moroni statue Saturday, a sign that the temple is progressing toward completion.

Commonly placed on temples of The Church of Jesus Christ of Latter-day Saints, this 13-foot statue of an ancient Book of Mormon prophet symbolizes the spreading of the gospel of Jesus Christ.

“Today we witness the tangible progress being made on the construction of the Rome Temple,” said Elder Alessandro Dini Ciacci, Area Seventy. “We rejoice in this great milestone, conscious that as the workers will do their best to complete the construction as fast as possible, we will need to work alongside them to complete our spiritual preparation so that when the temple is dedicated we will be ready to participate in the sacred ordinances which will be performed there.”

Elder Larry Wilson, executive director of the Temple Department for the Church, commented on this historic day, saying, “The eternal city is known for its history, its beauty and as a place of worship and faith. We are so pleased to add our sacred temple to this Christian tradition.”

Crews used a crane to hoist the statue more than 150 feet in the air before setting it in place. The statue is gilded with 22-karat gold leaf, and workers only touch it with gloves to avoid marking the delicate surface.

Construction on the Rome Temple began on October 23, 2010, with a traditional groundbreaking ceremony led by President Thomas S. Monson, current prophet of the Church.

Before the temple is dedicated, the public can tour the temple and surrounding grounds during an open house. The temple will serve more than 25,000 Church members living in Italy and in neighboring countries. Currently there are 155 operating temples worldwide, including 12 in Europe. 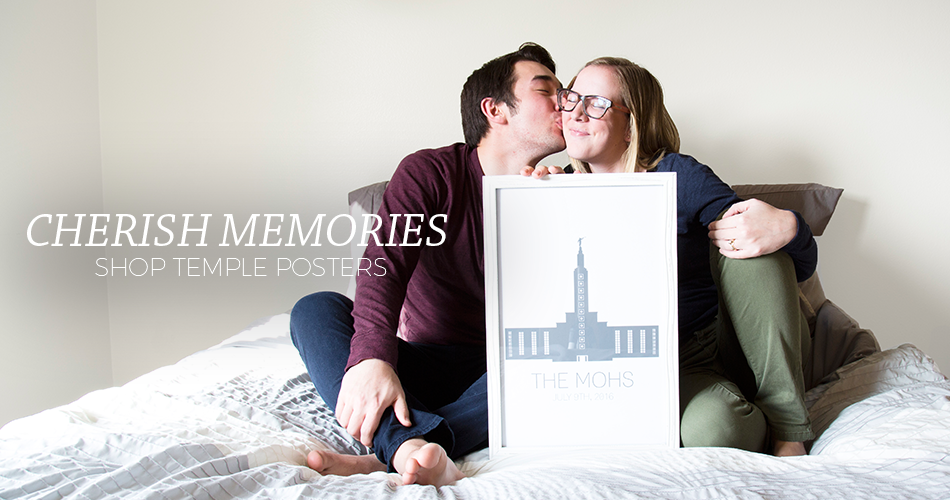 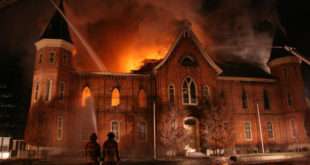