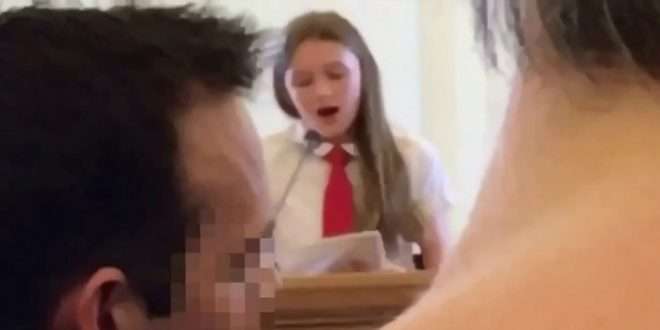 This week, a video depicting 12-year-old Savannah bearing her testimony during a church meeting for The Church of Jesus Christ of Latter-day Saints started going viral. In her testimony, Savannah reveals she is gay. Near the end of her prepared testimony, as she begins talking about how she believes God would want her to be happy with her future life partner, the First Counselor in the Stake Presidency, who was presiding over the meeting, turned off the microphone and asked Savannah to sit down. He then asked the bishop of the congregation to stand a bear his testimony.

The video has garnered much attention and media buzz. Such situations are sensitive for all involved. Below, we’ve gathered official instructions available in Church Handbooks about fast and testimony meetings.

“Occasionally something unexpected may occur during the meeting that the presiding officer feels a need to clarify. In this situation, he should make any clarification that is needed, being careful not to cause embarrassment.”

“When inviting members to speak, a member of the bishopric clearly explains the subject and the length of time the person should speak. He counsels speakers to teach the doctrines of the gospel, relate faith-promoting experiences, bear witness of divinely revealed truths, and use the scriptures. Speakers should teach in a spirit of love after prayerful preparation. They should not speak on subjects that are speculative, controversial, or out of harmony with Church doctrine.”

In 2013, the First Presidency of the Church released the following statement regarding fast and testimony meeting:

“In the past the First Presidency has expressed concern that in some instances, members who desire to bear their testimonies in fast and testimony meeting do not have the opportunity to do so. Bishoprics are again encouraged to help all people learn to express a brief, heartfelt testimony of our Father in Heaven and His Son, Jesus Christ, and the truths of the restored gospel so that more members may have the opportunity to participate.

Parents and teachers should help children learn what a testimony is and when it is appropriate for them to express it. It may be best to have younger children learn to share their testimonies at such times as family home evening or when giving talks in Primary until they are old enough to do so in fast and testimony meeting.

We encourage bishoprics to teach these important principles to priesthood and auxiliary leaders and to all ward members.”

“Taking photographs or making video recordings in chapels is not permitted. Meetings and other events that are held in the chapel may not be broadcast over the Internet or by any other means.”

“If members feel same-gender attraction but do not engage in any homosexual behavior, leaders should support and encourage them in their resolve to live the law of chastity and to control unrighteous thoughts. These members may receive Church callings. If they are worthy and qualified in every other way, they may also hold temple recommends and receive temple ordinances.”

The title of the Church’s website, “Mormon and Gay,” reflects the reality that a person doesn’t need to choose between these two identities — one can, in fact, be gay and live faithful to the teachings of Christ. 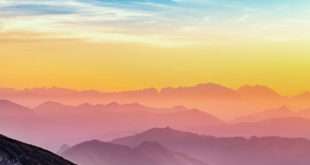 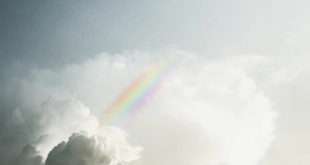 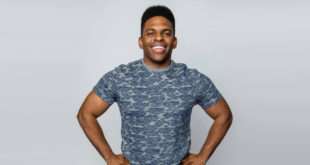