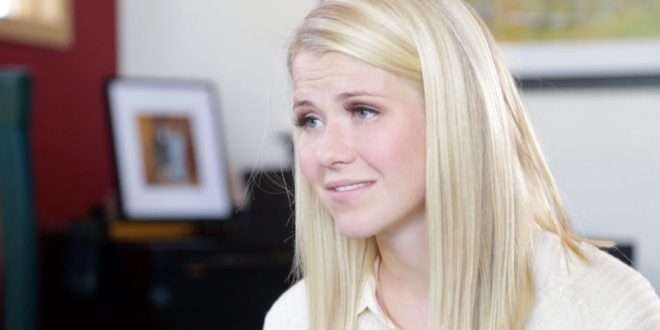 Elizabeth Smart’s horrific story began on the night of June 5, 2002, in an upscale neighborhood in Salt Lake City, when a bearded man cut the screen of her open bedroom window and dragged the 14-year-old girl into the night with a knife to her throat. For the next nine months, Elizabeth was held captive in the Utah mountains and raped multiple times a day.

In a world exclusive interview with Fight the New Drug, an organization dedicated to raising awareness about the dangers of pornography, Elizabeth Smart opens up for the first time about the role pornography played in her abuse. You can watch the full video below.

Since her rescue, Elizabeth has served a full-time LDS mission, married her sweetheart in the temple, had a daughter Chloe, and become an activist and contributor for ABC News. 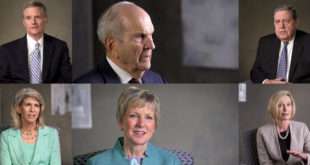 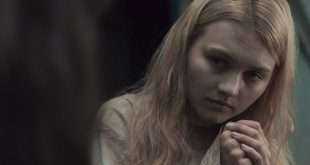 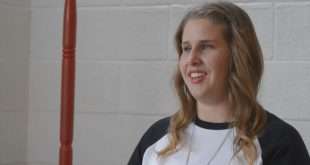 This LDS Woman Is a Fearless Fighter of Pornography Addiction