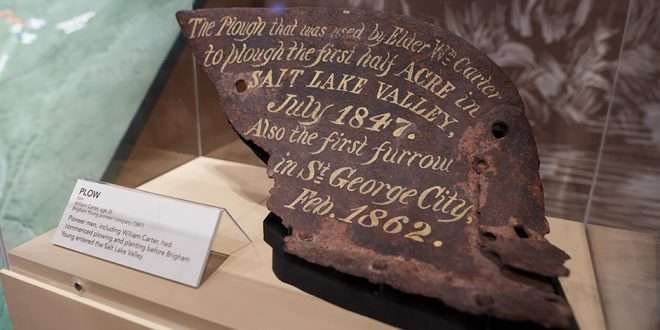 The Church History Museum has opened a new exhibit called Mormon Trails: Pathways to Zion. The exhibit emphasizes the various trails Mormon pioneers traveled to Salt Lake City between 1846 and 1890.

“What we want people to come away with is that there were hundreds of trails people took to get to Salt Lake City, not just one,” said Maryanne Andrus, program manager for the Church History Museum. “People gathered from all around the globe.” The exhibit shows how people traveled by wagon, ship, steamboat, train, and handcart to make it to the Salt Lake Valley. By 1890 more than 91,000 people had emigrated to Salt Lake.

Alan Johnson, museum director, pointed out that it’s a very interactive exhibit. “We hope this appeals to all ages. We have some games. We have some different screens here in the exhibit that tell the story in ways that might be a little bit more engaging for younger people. And then for those who just like artifacts and who want to read every label, we have that as well.”

Also on display are 50 of the museum’s most treasured pioneer artifacts that help visitors experience the migration of early Church members for themselves. 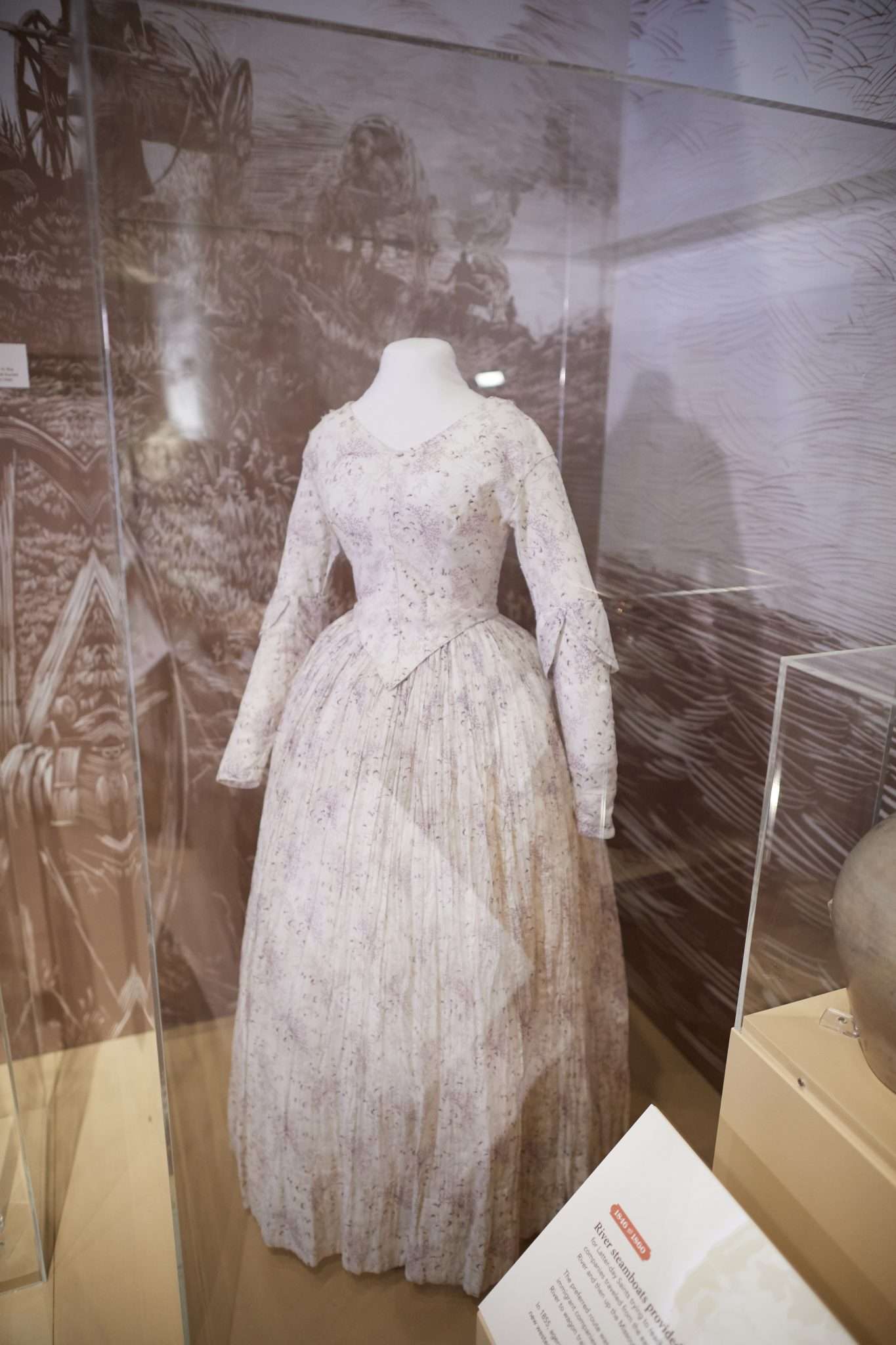 “We wanted people to relate to the pioneer story on a human level. When you see an artifact and you know the story behind it, it helps make these people real,” said Bryon Andreasen, a historian for the exhibit.

Most of the items are from the museum’s private collection, but haven’t been on display for several years. Andrus says the Church has received many requests to bring them out again: “These are some of the favorite pioneer artifacts that people love to see.”

The exhibit opens July 13, 2017. The museum will hold an opening celebration from 6:30 p.m. to 9:00 p.m. that evening. Visitors of all ages can enjoy pioneer games, treats, music, and re-creations of men and women of that era. A permanent Mormon Trails website about the exhibit is also available. Visitors can view a video about the various trails or play an online interactive Mormon trails game. Players choose a character to be, then make choices about several scenarios to see if they eventually make it to their destination of the Salt Lake Valley. 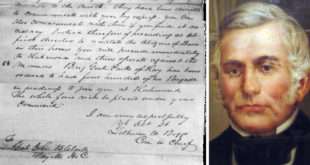