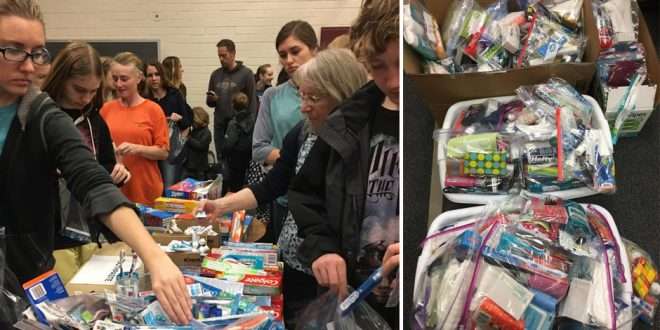 Led by Hailey Harrison, members of The Church of Jesus Christ of Latter-day Saints and community members in Knoxville, Tennessee worked hard this week to assemble hygiene kits for their fellow residents displaced by the savage wildfires in the Great Smoky Mountains National Park which have left seven dead and plagued Gatlinburg and Pigeon Forge for more than a week.

According to local news sources, businesses and charitable donors brought supplies and over $1,000 in gift cards to the event so those displaced could buy new clothing and supplies.

The group, which included multiple LDS congregations, were able to make 750 in just under an hour. Thanks to the Southern Mormons Facebook page for altering us to this story! 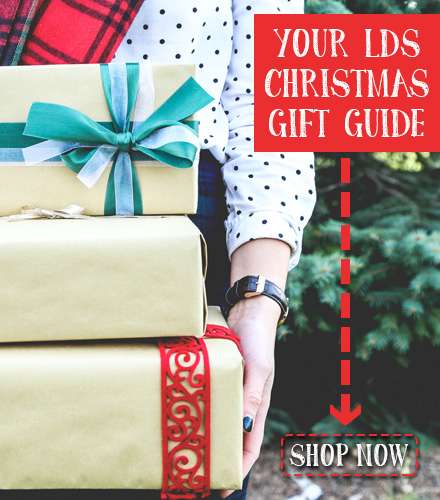 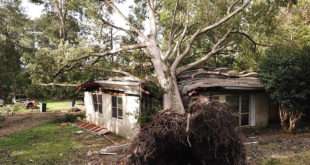