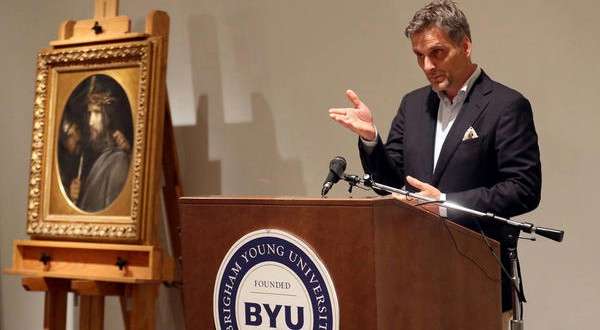 The painting was recently rediscovered by Danish art dealer Peter Titelbech after being held in a private collection since 1935. Titelbech was working on a comprehensive list of Bloch’s works when a colleague told him about the painting.

“It was ‘The Mocking of Christ.’ Wow,” Titelbech said in a press conference where the painting was revealed. “Signed and dated Carl Bloch, 1880.”

Titelbech had worked with the BYU museum in the past, and he told his colleague he needed the painting for “an important client.” The painting was set to be auctioned, but Titelbech worked with the auction house and arranged for it to be sold directly to the BYU Museum of Art.

“The Mocking of Christ” will join BYU’s other Bloch painting, “Christ Healing the Sick at Bethesda,” in the museum’s permanent collection.

Read the rest of the story at Deseret News. 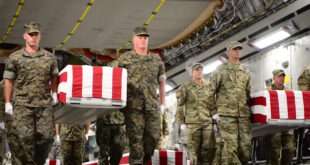 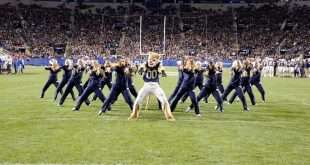 BYU’s Cosmo the Cougar Dishes Out Another Epic Dance Performance 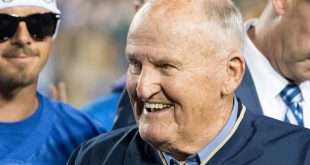