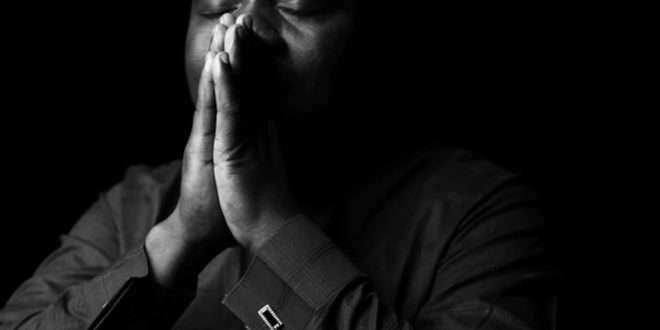 The Genesis Group is an official group of The Church of Jesus Christ of Latter-day Saints that helps serve the needs of its African-American members. Originally formed by the First Presidency in October 1971, the group is currently led by President Davis Stovall. In response to the national discussion around the continued prejudice and racism facing our black brothers and sisters, President Stovall shared his testimony to comfort the flock he tends to. His message is one of hope and faith in Jesus Christ. We share his message as originally posted on the Genesis Group Facebook page:

These times are trying times. Do we allow the actions of others to control us. There are many forces in this world that want nothing more to see us living in fear and acting in anger. Why? Because when we do so, we turn away from Christ. Police brutality, racism, hate, injustice have been around longer than any of us have been alive. There is nothing right about it. There is nothing fair about it. We have had to deal with it our whole lives and will always have to deal with it as long as every individual has their agency. What we control is our response.

This doesn’t mean we sit aside and accept it but we don’t have to live in fear. The Lord has not given us the spirit of fear, He has given us a comforter. He has given us hope. I don’t have the answers in how to make this world a better place other than turning to the Lord. I don’t have the answers in how to obtain justice in a world where there are so many elements working against us, but what I do know is that we have the hope of the Lord with us. Jesus died not only for our sins but for our sorrows and afflictions too. He saw our day, He saw our individual trials and He took them upon himself. He experienced our pain, He experienced our sadness, He experienced our hurt. He overcame death and sin, so we can have the hope of living in a perfect celestial glory.

We are not promised this life will be free from pain. We are promised to have His comforter with us. It is up to each of us to allow Him into our hearts. To allow Him to comfort us in these times of trouble. We don’t need to look any where else. We don’t need to look to anyone else. Men will fail us. The spirit never will. Find your peace through Him. Look at the events of these days and know, we will make it through these things.

In my own childhood I saw the Rodney King beating, the police acquittal, the L.A. riots. I’ve seen the tragic aftermath, the difficulty finding food, clothing, and basic necessities because of the looting and destruction. The pain and heartache caused to those in our neighborhoods that were down to less than they had before. The fires that threatened homes in our neighborhood. What I witnessed during those times that I hold to today, is that in the end people of all races came together to help one another recover. As much as there is evil in this world, there is good and good will always prevail. Jesus will always prevail. He has already won the victory, we are just waiting to join Him in the celebration.

You can learn more about the resources provided by the Genesis Group and its important history here. 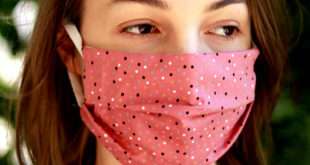