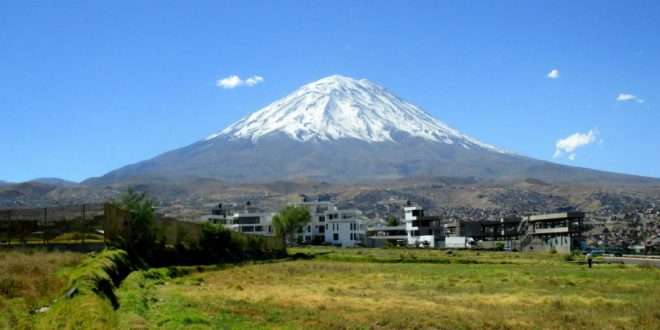 Construction Update: The structure of the Cedar City Utah Temple is now complete. This temple is truly becoming a monument to the members in its surrounding area.

Temple Facts: The Cedar City Utah Temple was announced in the April 2013 session of General Conference. The groundbreaking ceremony was held in August 2015 by Elder L. Whitney Clayton. The temple will be approximately 42,657 square feet, will serve members in 17 stakes in Southern Utah and Eastern Nevada. The Cedar City Utah Temple will be the seventeenth temple in Utah. Estimated completion is late 2017.

Update: Open house tickets for the Sapporo Japan Temple are now available for free here. The temple will be open to the public July 8-23, of this year.

Temple Facts: The Sapporo Japan Temple was announced in the October 2009 session of General Conference. The groundbreaking ceremony was held in October 2011 by Elder Gary E Stevenson. Temple grounds will also be occupied by by a mission office, temple missionary housing, temple patron housing, a arrival center, and a future meetinghouse. The open house will begin on Friday, July 8 and continue through Saturday July 23, 2016. The temple will be dedicated on Sunday, August 21, 2016. Bin Kikuchi will be the temple president.

Update: Elder Ronald A. Rasband visited the Barranquilla Colombia Temple site earlier in June. There are currently no specifics available on the status of the construction site. Elder Rasband also visited many church members and missionaries.

Update: The concrete walls at the Concepción Chile Temple are no in place. Workers are currently working on a parapet wall which will hide rooftop equipment and add distinction to the building.

Temple Facts: The Concepción Chile Temple was announced in the October 2009 session of General Conference. The groundbreaking ceremony was held in October 2015 by Elder Walter F. Gonzales. The temple will be approximately 23,000 square feet and will be the second temple built in Chile, behind the Santiago Chile Temple. The temple is scheduled to be completed in late 2018.

Construction Update: New photos show the location of the Arequipa Peru Temple. The temple will sit below the Misti volcano. No groundbreaking date has been announced.

Temple Facts: The Arequipa Peru Temple was announced in October 2012. The groundbreaking ceremony date has not yet been announced. The temple is currently in the construction preparation phase and therefore the renderings of the temple have not been released. The Arequipa Peru Temple is located just a few miles south of the city center. This will be Peru’s third temple.