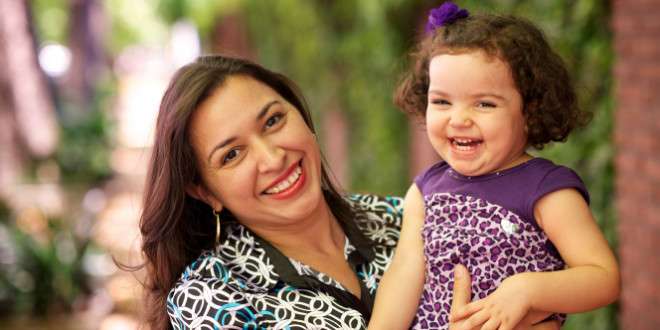 1840 While preaching to a congregation in Philadelphia, Joseph Smith teaches that “all children dying at an early age (say eight years) not knowing good from evil, were incapable of sinning; and that all such assuredly go to heaven.”
1977 The First Presidency announces that the Quorum of the Twelve Apostles will direct ecclesiastical matters and that the Presiding Bishopric will oversee temporal programs of the Church.