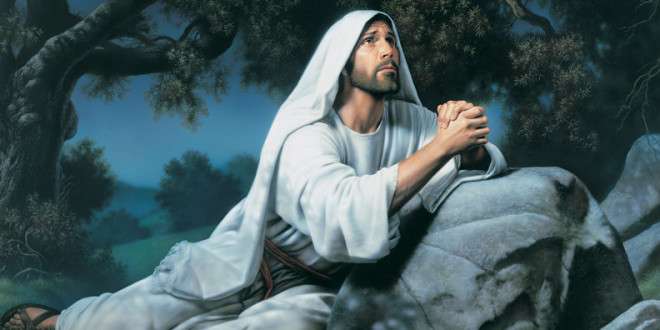 “And he went a little further, and fell on his face, and prayed, saying, O my Father, if it be possible, let this cup pass from me: nevertheless not as I will, but as thou wilt.” – Matthew 26:39

“He who suffered so selflessly for us in the garden and on the cross will not leave us comfortless now. He will strengthen, encourage, and bless us. He will encircle us in His gentle arms. He will be more than an angel to us.” – Dieter F. Uchtdorf

1850 Oliver Cowdery, one of the Three Witnesses of the Book of Mormon, dies in Richmond, Missouri.
1991 Latter-day Saint missionaries enter Madagascar for the first time.
1995 President Howard W. Hunter dies in Salt Lake City, Utah, at age eighty-seven, after more than thirty-five years of service as a General Authority.