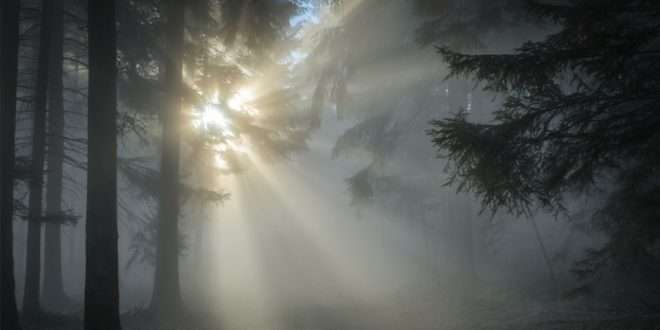 You Can’t Ruin God’s Plan For You

It might surprise you to hear this but God doesn’t have a “plan B.” You can’t ruin His plan for you. You might think you’ve made too many mistakes—too many wrong turns—but you can ALWAYS turn around and find your way back home. Watch the video below to see Ganel-Lyn Condie, an LDS speaker and author, use the PERFECT analogy for our journey home . . .

Seth Adam Smith is a best-selling, award-winning author and blogger whose writings have been translated into over thirty languages and featured on Huffington Post, Good Morning America, Fox News, CNN, the Today Show, Forbes, and many other news outlets around the world. Seth is using all of his resources to prevent suicide and help others fight depression. His story was featured in the Mormon Message "Sitting on the Bench: Thoughts on Suicide Awareness and Prevention." He is also working on a series of YA novels set in Colonial America. 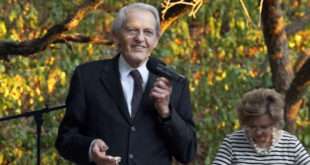 Creator of Beloved Children’s Song “Follow the Prophet” Passes Away 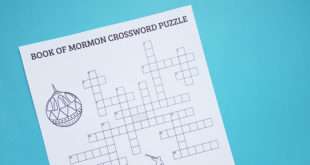 Can You Solve This Book of Mormon Crossword Puzzle?