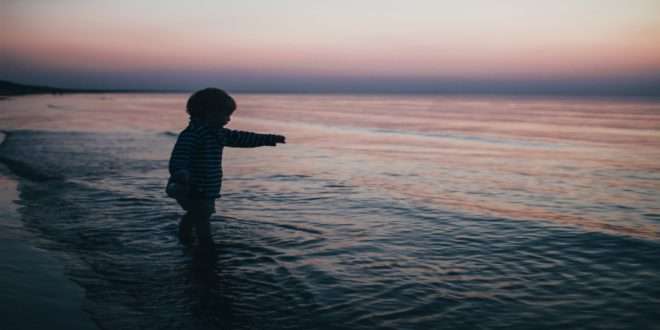 “Be persistent, brothers and sisters, but never be discouraged. We will have to go beyond the grave before we actually reach perfection, but here in mortality we can lay the foundation.” – Larry R. Lawrence

1913: William E. Hall, later a World War II pilot and U.S. Congressional Medal of Honor recipient (1943) for helping sink an enemy aircraft carrier and managing to land his aircraft safely, all while seriously injured, is born in Storrs, Utah.
1918: The First Presidency, the Quorum of the Twelve Apostles, and the Church Patriarch accept and endorse President Joseph F. Smith’s Vision of the Redemption of the Dead as the word of the Lord.
1985: Elder Thomas S. Monson dedicates Yugoslavia for the preaching of the gospel.