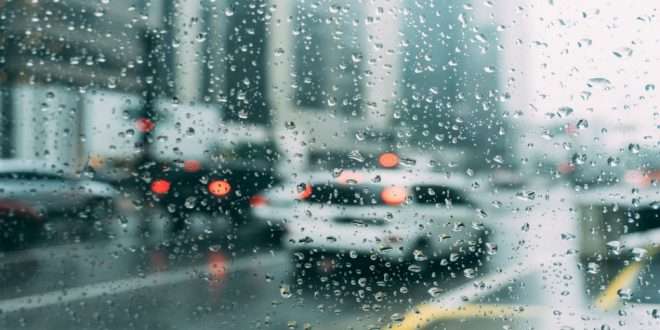 “And he said unto them, Take heed, and beware of covetousness: for a man’s life consisteth not in the abundance of the things which he possesseth.” – Luke 12:15

“Spiritual gifts are numerous and varied and come to us as we seek them and use them appropriately. We enjoy them because of the power of the Holy Ghost, which is in and around and woven through our lives.” – Julie B. Beck

1913: William E. Hall, later a World War II pilot and U.S. Congressional Medal of Honor recipient (1943) for helping sink an enemy aircraft carrier and managing to land his aircraft safely, all while seriously injured, is born in Storrs, Utah.
1918: The First Presidency, the Quorum of the Twelve Apostles, and the Church Patriarch accept and endorse President Joseph F. Smith’s Vision of the Redemption of the Dead as the word of the Lord.
1985: Elder Thomas S. Monson dedicates Yugoslavia for the preaching of the gospel.