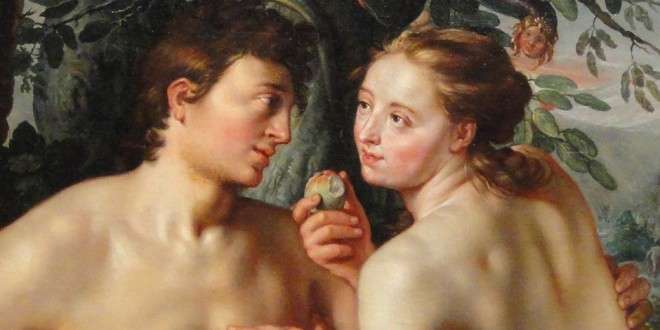 Naming the Animals: What We Can Learn from Adam’s “Dating” Experience

When it comes to dating, I take some courage from the story of Adam. You might find that strange, seeing as Adam only had one woman to choose from (ignoring apocryphal tales about Lilith, of course). In the account in Genesis, however, we get some evidence that there actually was a choosing process, and I would even call it a dating process if… well, you’ll see what I mean. The passage here is from Genesis 2:18-20 in the King James Bible, right between the creation of Adam and the creation of Eve.

And the LORD God said, It is not good that the man should be alone; I will make him an help meet for him.

And out of the ground the LORD God formed every beast of the field, and every fowl of the air; and brought them unto Adam to see what he would call them: and whatsoever Adam called every living creature, that was the name thereof.

And Adam gave names to all cattle, and to the fowl of the air, and to every beast of the field; but for Adam there was not found an help meet for him.

I am going to make a few points here:

First some technical stuff. This is an interesting instance of how King James English can easily trip people up. In the Wycliffe Bible the same phrase is translated as “help like hym” or “helper like hym.” According to the Oxford English Dictionary, the word “meet” in that time period could mean a number of things, ranging from “close-fitting” to “to be revenged upon.” Given the Wycliffe translation, I’m inclined to say that the best definition would be “suitable, fit, proper,” with a hint of the more archaic meaning “equal.” Adam was looking for a help or helper that would be similar to him, whose traits would complement his. This makes the process God used to introduce Adam to his “help like hym” seem a bit… not straightforward.

2. Adam was first introduced to a lot of “help not meet.”

This is not dating as we know it today. No matter how “beast”ly or “fowl” you think your ex was, you at least have the benefit of looking through a lineup of humans for your one and only. Adam had to meet every animal God had created, and he had to get to know each of them well enough to come up with names for them all.

Are you a help meet for me? No, you’re a shark.

How about you? No, you’re a Puerto Rican stripe-headed tanager.

Regardless of how guarded your estimates are of how many “dates” this took, I’m putting it out there, as my humble opinion, that this took a long time. Did he feel like settling when he finally got to the chimpanzee? Probably not, but having never seen what he was actually looking for I would not blame him for being tempted. This was likely a painstaking and involved process.

3. When Adam was finally introduced to his “help meet,” the difference was obvious.

When God finally creates Eve, Adam seems to really get the difference. In Genesis 2:23 he says:

…This is now bone of my bones, and flesh of my flesh: she shall be called Woman…

Please notice what Adam is doing here: he is pointing out the similarities between himself and Eve. Their flesh is the same. Their bones are the same. She does not have shark skin, or bird feathers, or a dog’s tongue. She is like him, and after all the confusion and difficulty of looking through the animal kingdom for a mate who could be suitable, he is finally faced with a mate so “meet” for him there can be no denying it.

Therefore shall a man leave his father and his mother, and shall cleave unto his wife: and they shall be one flesh. (Genesis 2:24)

Still, without his initial “dating” experience with “All Creatures of Our God and King,” would Adam have been able to appreciate that all-important difference? Conversely, without our dating and courtship failures will any of us be able to appreciate the final success? I dare say that one of the solid foundations any successful marriage is built on is the appreciable difference between the final product and the not-what-I’m-looking-for relationships that led up to it. When you finally meet him, or her, you might only know it is him or her because of all the not-him’s and not-her’s you’ve met along the way!

4. Adam and Eve’s love story was only made possible by a miracle.

And yours will be too. This is why we do the whole dating thing, to try and achieve what Adam and Eve first showed us we needed to achieve. We need the miracle of family, and as frustrating as the process is to starting our own families, that process is incredibly important. Also, incredibly worth it.

Sometimes it might seem like there has to be a better way to find that special someone than going on date after date, throwing your heart out there and hoping it lands somewhere soft for once. For some people, like Eve, maybe there is. Do you think Adam begrudged her that, though? Do you think he was frustrated that he had to search for her, when all she had to do was wake up and there he was? I don’t think so. I think he realized that he needed that experience to prepare him for the miracle of actually meeting Eve.

Still, I do not know exactly why your experience, or mine, is so much longer or more frustrating than others’. All I know is that by dating, and dating, and dating some more, we have a chance now to learn who our future spouse is by experiencing more of who our future spouse isn’t. God’s promises are sure. The miracle will come. In the mean time, let’s just be grateful we’re not dating gibbons and jaguars.

Jeremy Higley is a preschool teaching assistant and a writer who lives in Denver. Right now he's working on a blog, a novel, and a graduate school application. 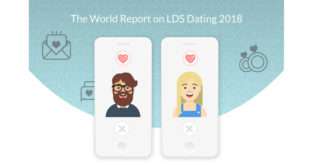 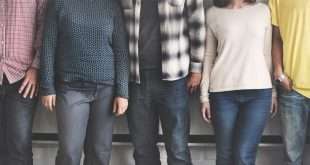 5 Ways Young Single Adult Wards Could Change for the Better 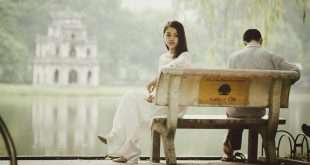